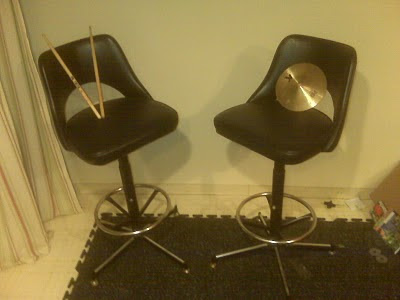 Hey all,
Today I'm posting an interview with one of Canada's musical treasures, bassist Steve Wallace.
Here's what he looks like in case you run into him.